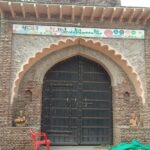 Delhi, the capital of India has a lot of tourist places to visit. If you are on your Delhi tour, you would love to explore the beautiful monuments of Delhi. Delhi has forts, tombs, mosques, churches and a lot of iconic structures that attracts a lot of tourists. Let’s explore the most famous tourist attractions
Read More 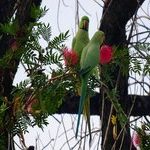 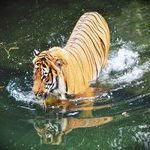 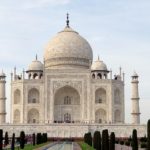 Taj Mahal is one of the historical monuments of India and is the second best UNESCO world heritage site in the world. Taj Mahal, also spelled Taj Mahal is most famous as, “seven wonders of the world”. It is a beautiful architectural monument by Shah Jahan in remembrance of his third wife Mumtaz who was
Read More 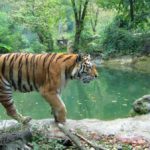 Jim Corbett, the largest national park of India was setup in 1936. It is situated at a height of 1300 feet above the sea level. Jim Corbett is located in Uttarakhand and is best known for Jungle safaris. If you are planning to visit Jim Corbett National Park, it is advised to know everything about
Read More 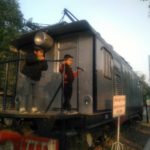