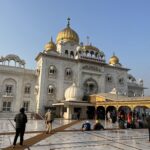 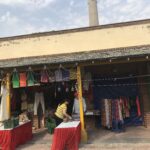 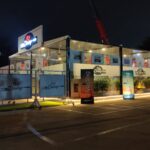 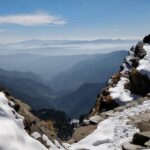 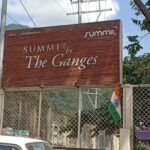 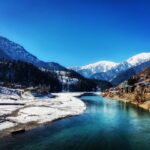 You must have visited India’s popular hill stations but if you didn’t travel to Srinagar yet, you actually missed something. Srinagar is among the top 10 hill stations of India. Srinagar has beautiful lakes and scenic parks and gardens which amuse visitors from their hearts. This hill station is also called “Paradise on Earth”, as
Read More 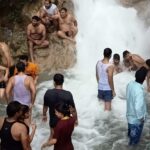 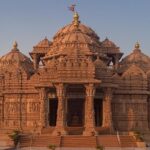